Getting in the journey of admissions 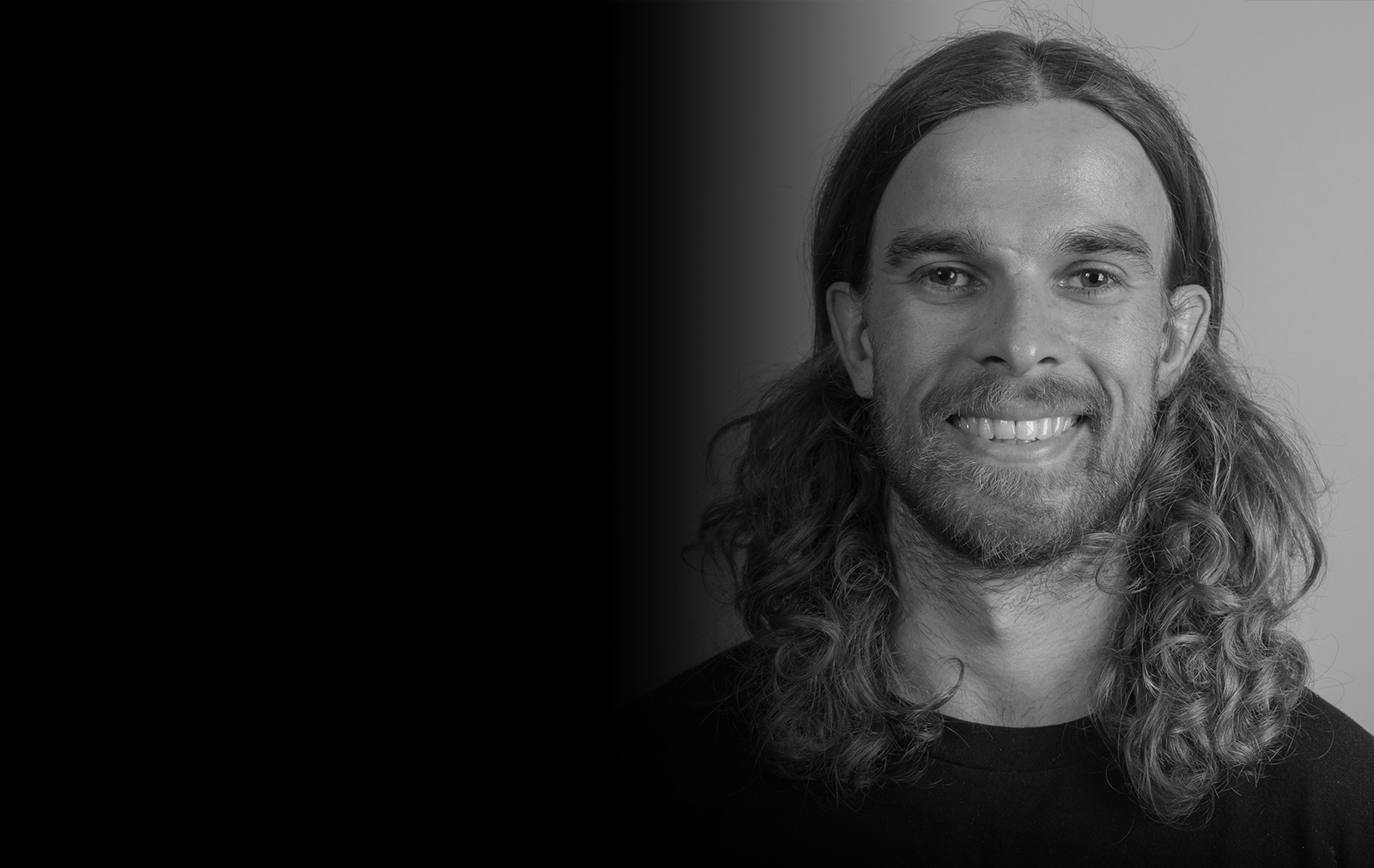 Getting into the Northern Ontario School of Medicine is a challenge being made more accessible by the creation of new pathways to medical school for underrepresented candidates from rural, remote, Indigenous and Francophone communities, and those underrepresented by race, diversity and socioeconomic status. 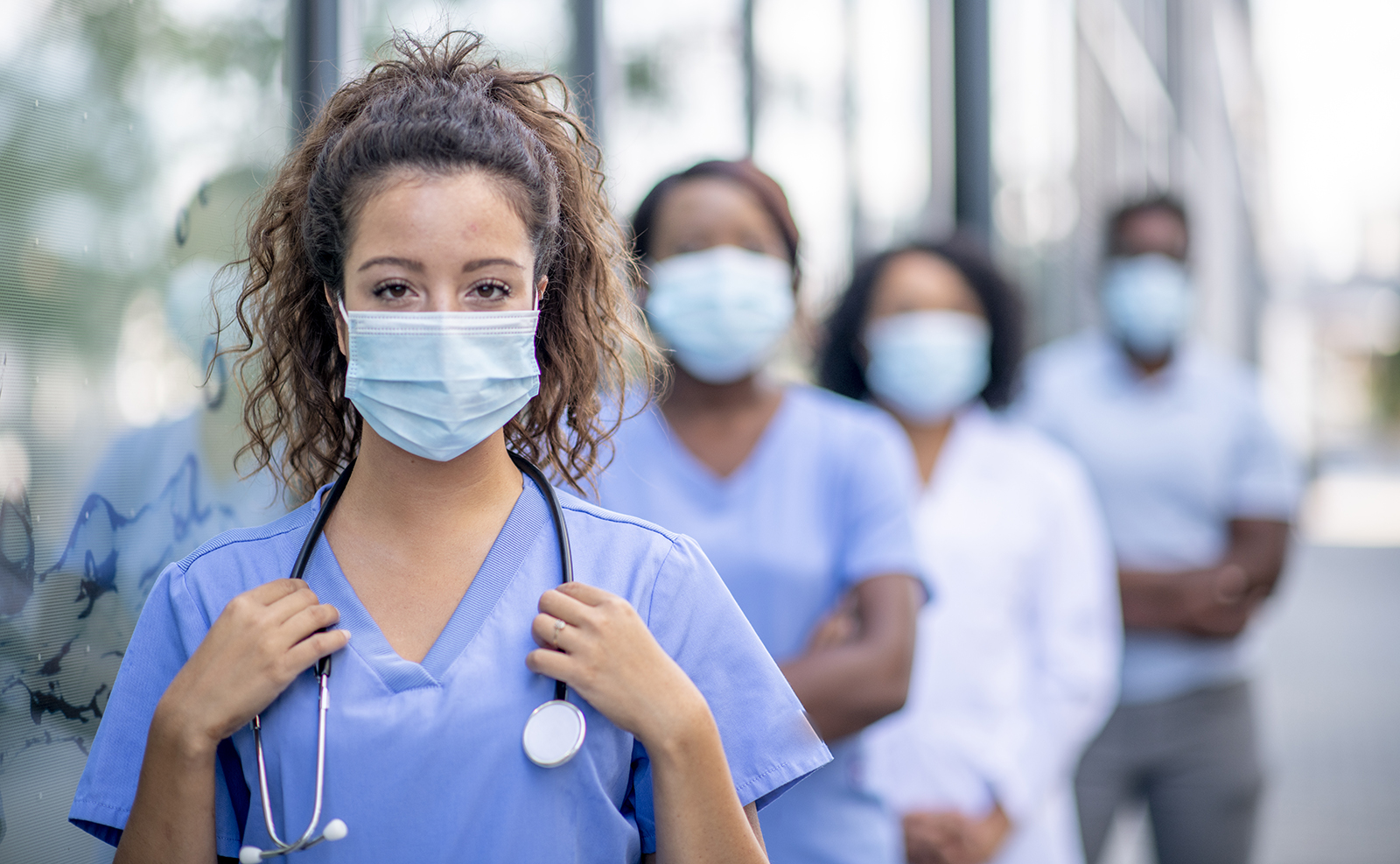 “What is rarely spoken about, is that it’s not uncommon to apply several times to get in,” says Dr. George McKay, NOSM Alumnus and emergency physician at Thunder Bay Regional Health Sciences Centre. “If you want to get into medical school, and you don’t get in on the first try, don’t get discouraged. It is very competitive,” says Dr. McKay. “Keep working hard, because hard work comes with the territory,” says
Dr. McKay.

Dr. McKay began his health-care career as a nurse. He says his role model was his close friend’s father, a prominent physician in Thunder Bay, who also got his start in nursing at a time when there were very few male nurses. For Dr. McKay, nursing fueled his interest in medicine and became his pathway to medical school.

He completed the MD program and residency in Family Medicine and Emergency Medicine at NOSM. Dr. McKay says he enjoys being a mentor to candidates who have the qualities of well-roundedness, hard-working and adventurous. “Some people need convincing and they need mentors. I think the school is doing an excellent job recruiting medical students from rural and remote communities in the North. The majority of the medical students in my class and in years above and below me were from smaller communities in Northern Ontario. If you want to apply, I encourage you to learn about the pathways to medicine,” says Dr. McKay.

Miriam Cain, Director of Admissions and Learner Recruitment at NOSM, says new pathways are innovating quickly with the use of interactive tools aimed at connecting candidates to the School and targeted programs leading to the MD program. “The biomedical biology program, for example, will have a special stream or certificate specifically for rural and or Indigenous pathway students. We’re having conversations about joint programs, mentorship, and special programs to prepare candidates.”

Dr. McKay says the School’s greatest strength and the reason he applied was because NOSM offered the opportunity to complete all of his studies at home in Thunder Bay. “That is why I am still practising in the community. I’m very fortunate to have completed my medical education at home. It’s difficult to say if I would be here today if I wasn’t able to access all of my training through NOSM.”

Read more on this topic: